Do you ever feel like there's an Invisible Force sabotaging you? 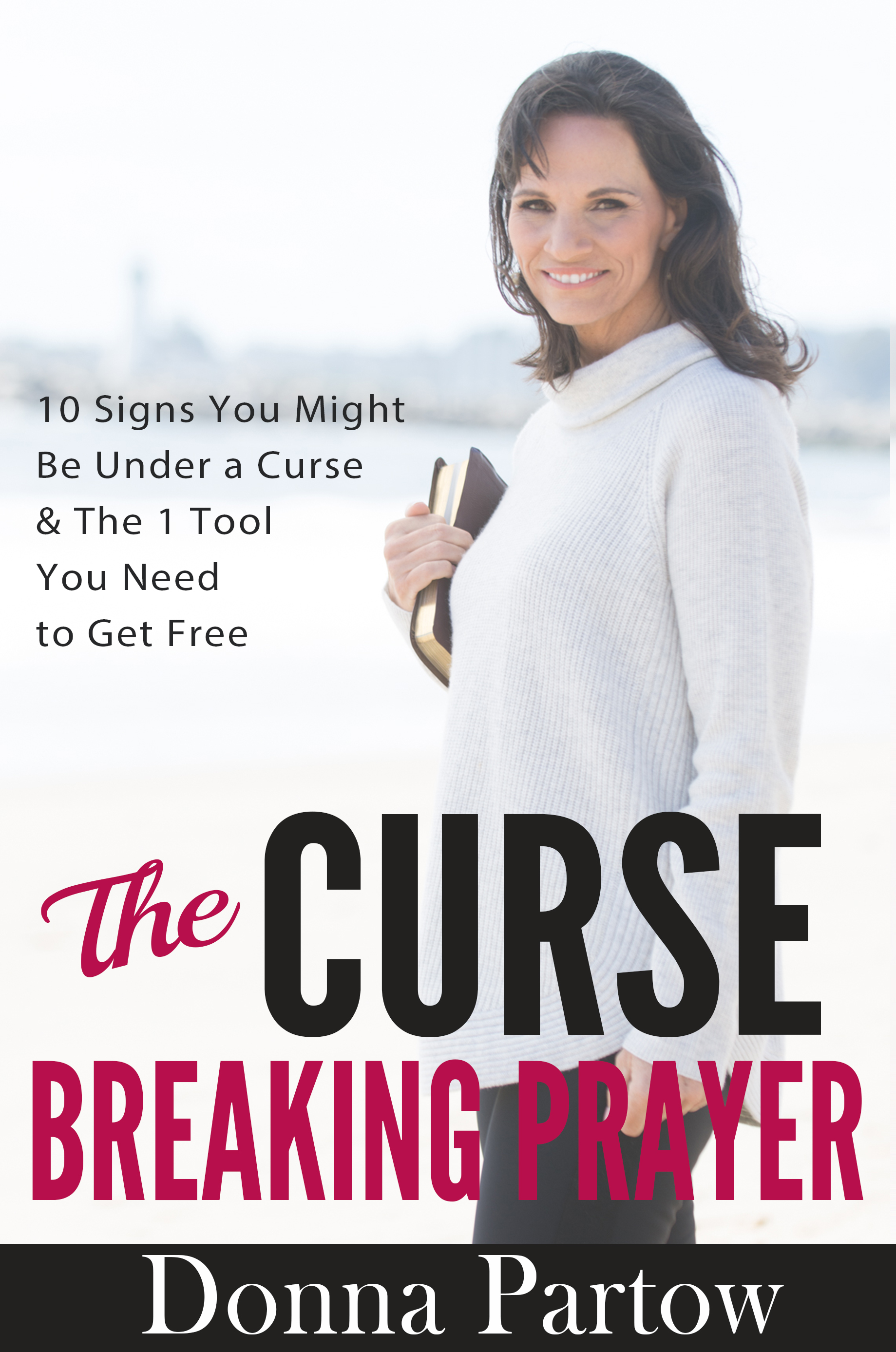 Discover 10 Surprising Signs You Might Be Under a Curse...

Do you see certain negative patterns repeating in your life?

Is there a wide gap between your potential...and your accomplishments?

Do things that begin well (relationships, projects) randomly take a turn for the worse? Often with no rational explanation?

You know God has more for your life...but you can never quite step into it?

It could very well be a curse operating against you and your best efforts to move forward.

I Couldn't Believe What I Discovered

I used to call myself "a weird experiences magnet." No matter how hard I tried, something would always go wrong - and usually, it was suddenly! Roadblocks arose - seemingly out of nowhere. Often, my words and intentions would be misunderstood - even twisted beyond all recognition.

It was the strangest thing. I prayed, fasted, and even went to counseling. Nothing helped.

Then I heard about the powerful effect of curses.

At first, it sounded crazy to me. Or like something out of another century, that played no role in the modern world. Then I assumed that, because I was a Christian, no curses could come against me.

Wow, was I wrong.

When I finally decided, "Hey, I've tried everything else! Let's see what the Bible says about this"...

I was astonished by what I discovered.

It turns out, curses were real and powerful. Then God showed me, step-by-step, through His Word, how curses come against us and - most important of all - exactly how to break them.

The 1 Tool You Need to Get Free

As I began to talk openly about what I had found -- and the suffering I had been through for DECADES -- other Christian women found the courage to be honest, too. They identified with so many of the signs I had identified. Signs that pointed to a curse operating in the life of a sincere Christian -- something that many of them didn't even think was possible.

Then I shared The Curse Breaking Prayer with them.

The results were immediate and dramatic. Women reported that they could actually feel a change happening -- in their mind, will and emotions. They felt confusion lifting. Their emotions settled down. And the biggest surprise of all: in the coming days, they were able to secure victory in areas of their lives that had previously been strongholds.

Video training session that clearly spells out The 10 Signs You May Be Under a Curse, so you can see the Enemy's exact strategy and scheme against you. Armed with that information, you will be able to defeat him!

I guide you step-by-step through the entire process of breaking curses. We leave no stone unturned -- and no room for the curse to return!

After thorough preparation, I lead you through the prayer itself.

A copy of the prayer for you to pray and to keep as a handy reference.

An ebook version of the teaching so you can dive even deeper.

My "Above & Beyond" Guarantee

I know you are a child of God. You're probably one of His favorites! That's why I am always 100% committed to going Above & Beyond with everything I offer to the Body of Christ.

This course material is going to be absolutely life-changing for you. In fact, if you go through The Curse Breaking Prayer and decide I didn't go Above & Beyond, just let me know. I'll send back every penny you paid.

Get your copy of my #1 Secret Weapon.  It's A Spiritual Weapon. This is the exact Prayer of Protection I pray over my life and ministry.  Includes training video.  Just $7 more.